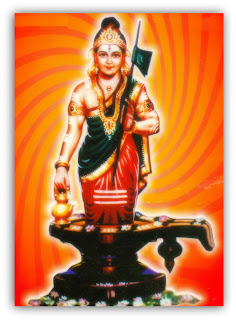 Horti is a village in the southern state of Karnataka, India. It is located in Indi taluk of Bijapur district in Karnataka.
A Small village having around 10,000 population, located at the distance of 34 Km from Bijapur and 66 Km from Solapur (Maharastra) on the National Highway 13.
The Primary occupation of the people living in the village is Agriculture. As each of Indian villages recognizes a particular deity as a protector, Horti believes in Shree Revanasiddeshwara as the protector of village and the people of the village get together to worship deity in the month of December every year. And the other get together of villagers are the Festivals like, Holi, Deepavali, Dasera, Muharram.
The villagers of Horti are habituated in sharing and using the common facilities of the village including the village shrines and temples, village pond, schools, grazing grounds and sitting places etc.. Prosperous farmers made Horti famous for Grapes & lemons.

View horti in a larger map

Posted by Gururaj Metri at 14:17 No comments: